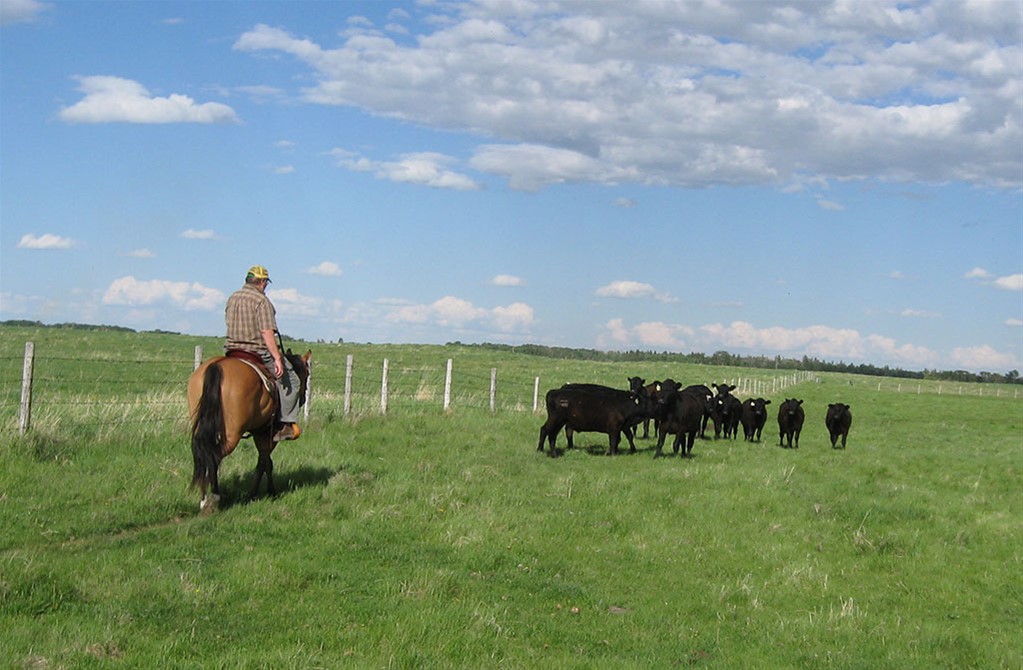 It is hard to sell one of your best broodmares. Maggie has came close a couple of times. Once by being open when we were trying to cut back broodmares and this year when she got "promoted" to boss mare and decided that Rio, one of the other broodmares shouldn't have been allowed in the herd. Ended up having to move her out of the herd.

But it is hard to sell one of your best broodmares. She has been a regular producer, good milker and great mother. She made me mad enough to actually list her on Northernhorse. Luckily the first couple of calls we got wanted us to hold her for awhile until they could come and see if they really wanted her. We had some time to reconsider and change our minds.

Would sure like a few more foals from Maggie. They have been particularly nice individuals. 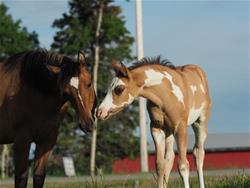 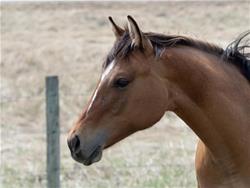 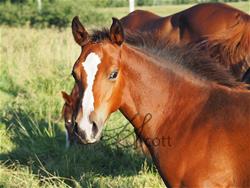 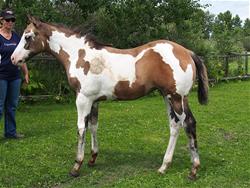 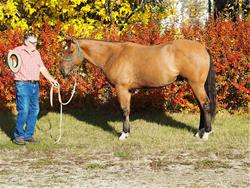 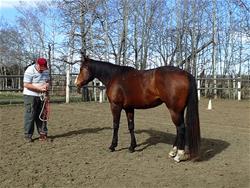 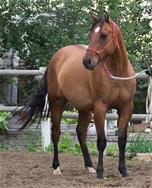 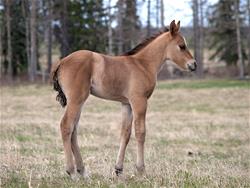