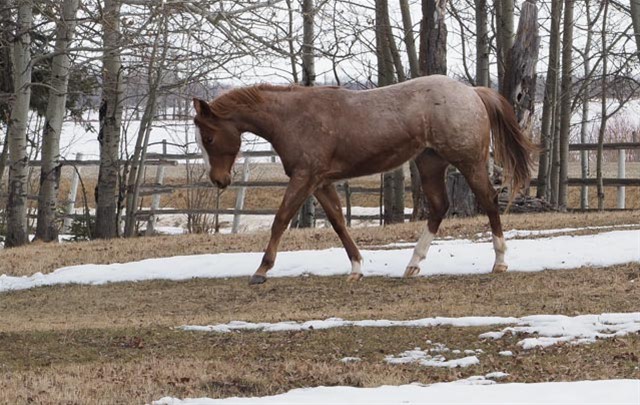 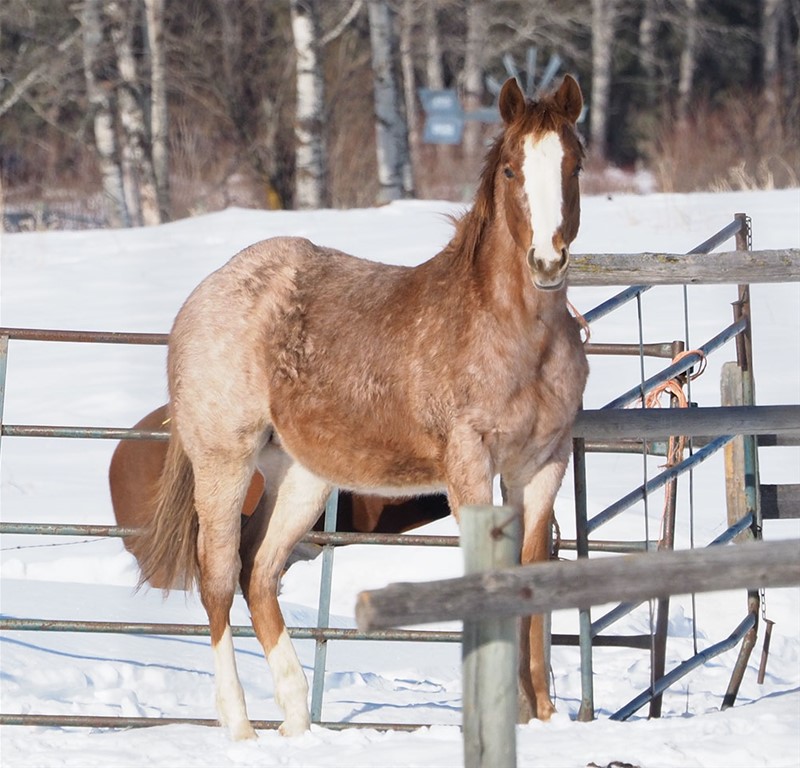 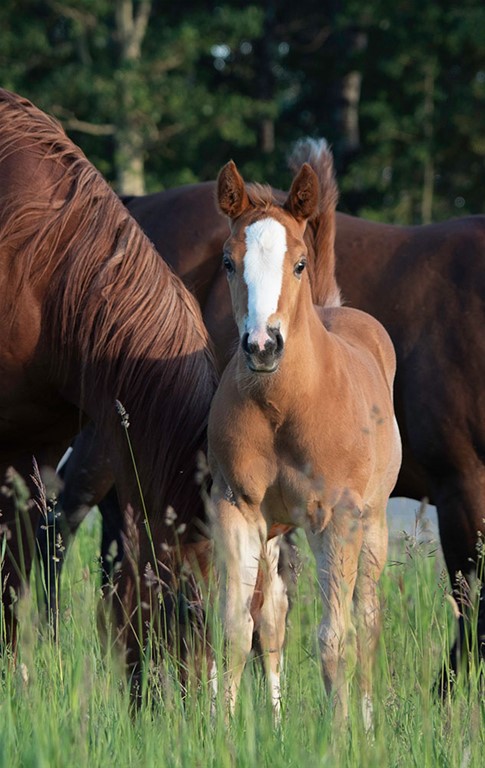 Nifty is proving to be a really nice guy. He is a fast learner and loves to be going somewhere. His dam, Keeper is such a nice minded horse and she certainly passes that on to her foals. His sire Bet Ichi is similarly nice minded and very athletic and cowy. Now that it is fall we are riding out in the fields and he really likes that. I am so grateful to be able to play with horses like him.

2009 freshman sire of the year CAT ICH, LTE of over 300,00 in only nine months of showing (The Fastest earning High Brow Cat son of all time, currently ranked as the #2 cutting junior sire with OE of over 2.5 million).

With earnings of over 330,000, and offspring earning of over 800,000 and rising, including 2011 NCHA world champioin BET HESA CAT and BET ON ME 498.  Her daughter was the 2015 NCHA cutting futurity world finals reserve champion.

Sire of 2 Super Horses in both English & Western Events.

Dam of Earners of:

12 Youth All Around Wins

Sonny Dee Bar’s offspring have earned more than 35,000 points in four different breed organizations.  The stallion sired 1,068 foals, including 409 point earners that garnered 24,106 points in AQHA competition with thirty-one of them AQHA Champions, one AQHA Supreme Champion, and five AQHA World Champions. Several of his sons went on to become leading sires of performance horses themselves, such as Scotch Bar Time, Reynolds Rap, Sonny Go Royal and Sonny Go Lucky.

Dam of Earners of:

107 Amateur All Around Wins

4 Open All Around Wins